Last week, I set up a Thunderclap promotion to celebrate the release of Shadow Shifts, Book Two in the Liminal Series. It's free, easy, and automated... but it's also difficult to get support.


The problem, I think, is that people don't trust it. It asks supporters to give Thunderclap permission to post on their behalf. You have to log in using Twitter, Facebook, or Tumblr - and you can have Thunderclap post to all or one of these outlets. At a specific time and day, everyone who agreed to support the campaign sends out a predetermined message, creating a lot of noise all at once. After that, Thundeclap won't bother you again, unless you sign up for another campaign or create one for yourself.

For me, this is another experiment in marketing, but it won't work if I can't reach the 100 supporters necessary - unless I pay for it. So far, I've discovered that a lot of paid social marketing advertising doesn't yield enough results to pay for the initial investment. Selling a bunch of books that leave me in the negative for an ad campaign is worse than selling only one or two via word of mouth promotion. At least with a free promotion, any results are pure profit.

So... if you'd like to help me out, with no purchase necessary on your part, I really need the support for my Thunderclap promotion. There's no catch, there's no fee, and it's perfectly safe. The bonus is you'll have done something super-fantastic to help out a writer. 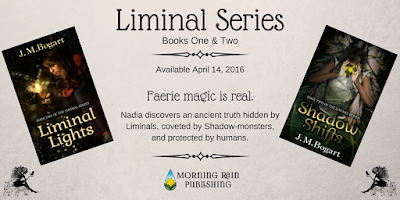