The Shadows are coming! 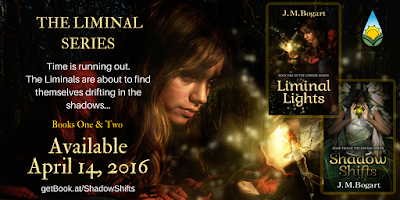 Somewhere, between imagination and reality, lurk shadows and magic and things that go bump in the night. They're waiting for the perfect moment to leach energy and essence from unsuspecting humans. Luckily, the Liminals have protected humans since the beginning of time.

Changes are in the wind, magic isn't so plentiful, and the shadows are shifting--gaining strength while Liminals fade from the light. Time is running out, and everyone is at risk as the Shadow-monsters gain strength in their bid for domination. 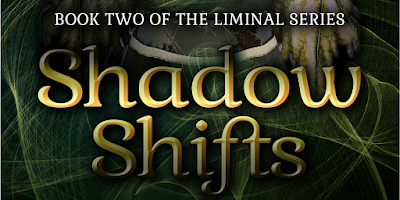 Shadow Shifts is the long awaited second book in the Liminal Series. Book One, Liminal Lights, is available on Amazon, Kobo, and in print through Morning Rain Publishing. Book Two will be available on April 14, 2016 on Amazon and Kobo, with the print coming shortly after. 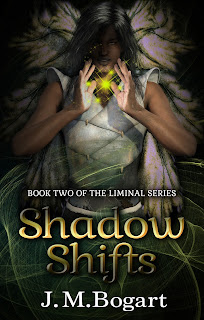 When Bean fails to secure Nadia’s human magic, she puts her entire race at risk. Liminals fade as fast as Shadow-monsters emerge, creating a disturbing imbalance between light and dark.

Liminals aren’t the only creatures affected by things that go bump in the night—humans are equally at risk. Knowing the ravenous appetites of the Shadow-monsters will grow out of control, Bean, Tissa, Pritt, and Ping are forced to deal directly with the dire situation. Armed with the ancient secrets of their people, they band together to destroy their enemies and return balance to their magical realm.

The existence of all things Liminal depends on their success.
Posted by Jenny-B at 6:46 AM