On August 1st, 2015, Remember Newvember will be unpublished. I still love the story and the characters, but with the new version being released in September, I thought it best to retire the original. 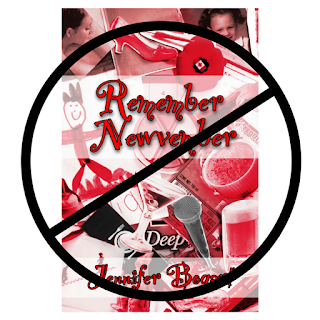 I could have updated the existing version with the new one, but I didn't want anyone to lose the original when they synced their devices. By releasing Newvember as an entirely new novel, readers who have the first edition won't lose the cover art or original text.

The paperback will also no longer be available, but I might be persuaded to do a small print run of the new version.

With the extended scenes, deleted repetition, and added details, the new version deserves its own publication. I can't wait to share it with everyone!

In the meantime, anyone wanting a glimpse of the new version can make a free account on Wattpad and read it. Don't forget to follow me, leave comments, and send lots of encouragement. As each revised chapter is posted, you'll be notified. 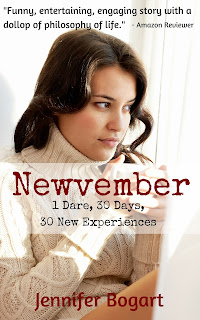